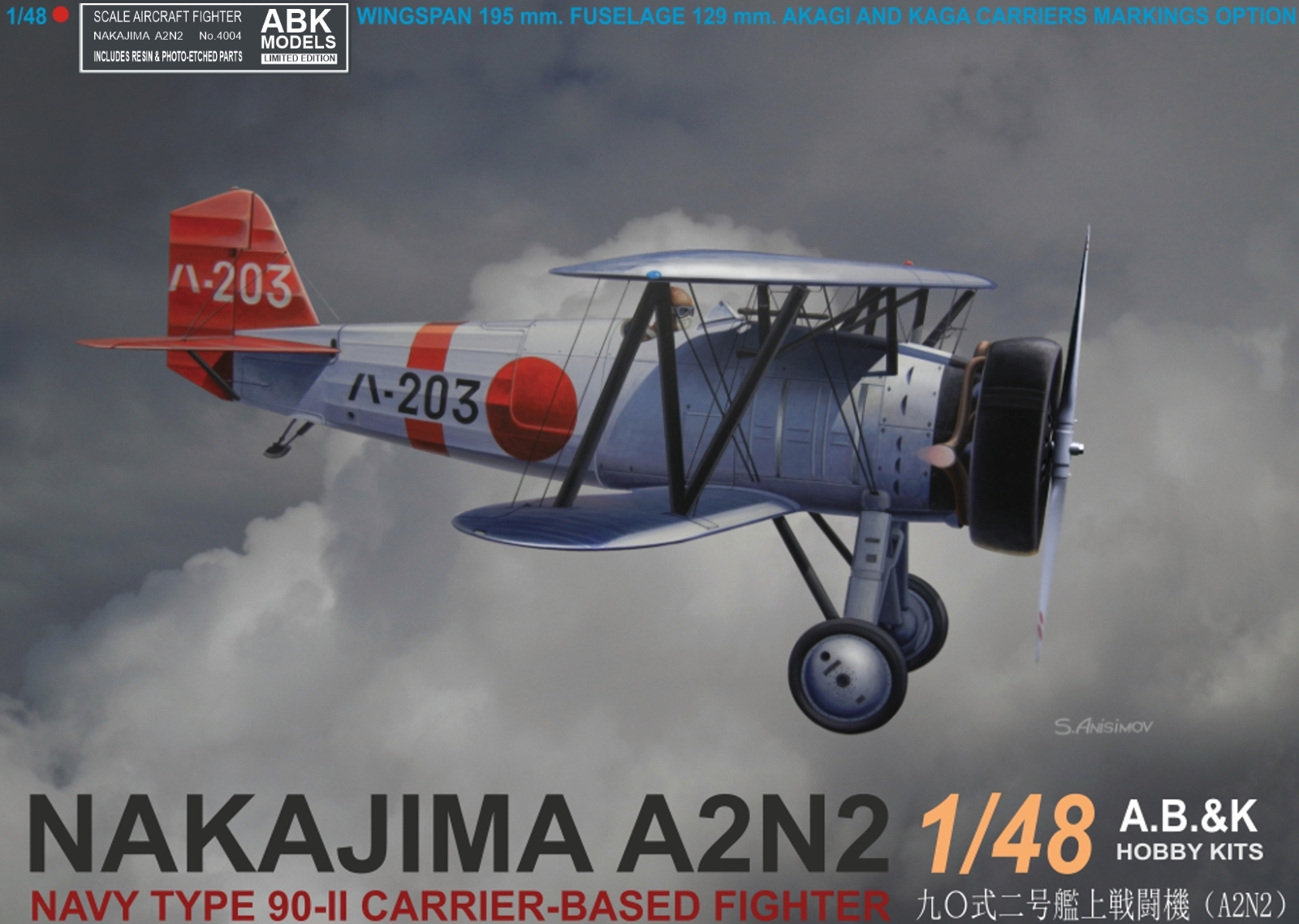 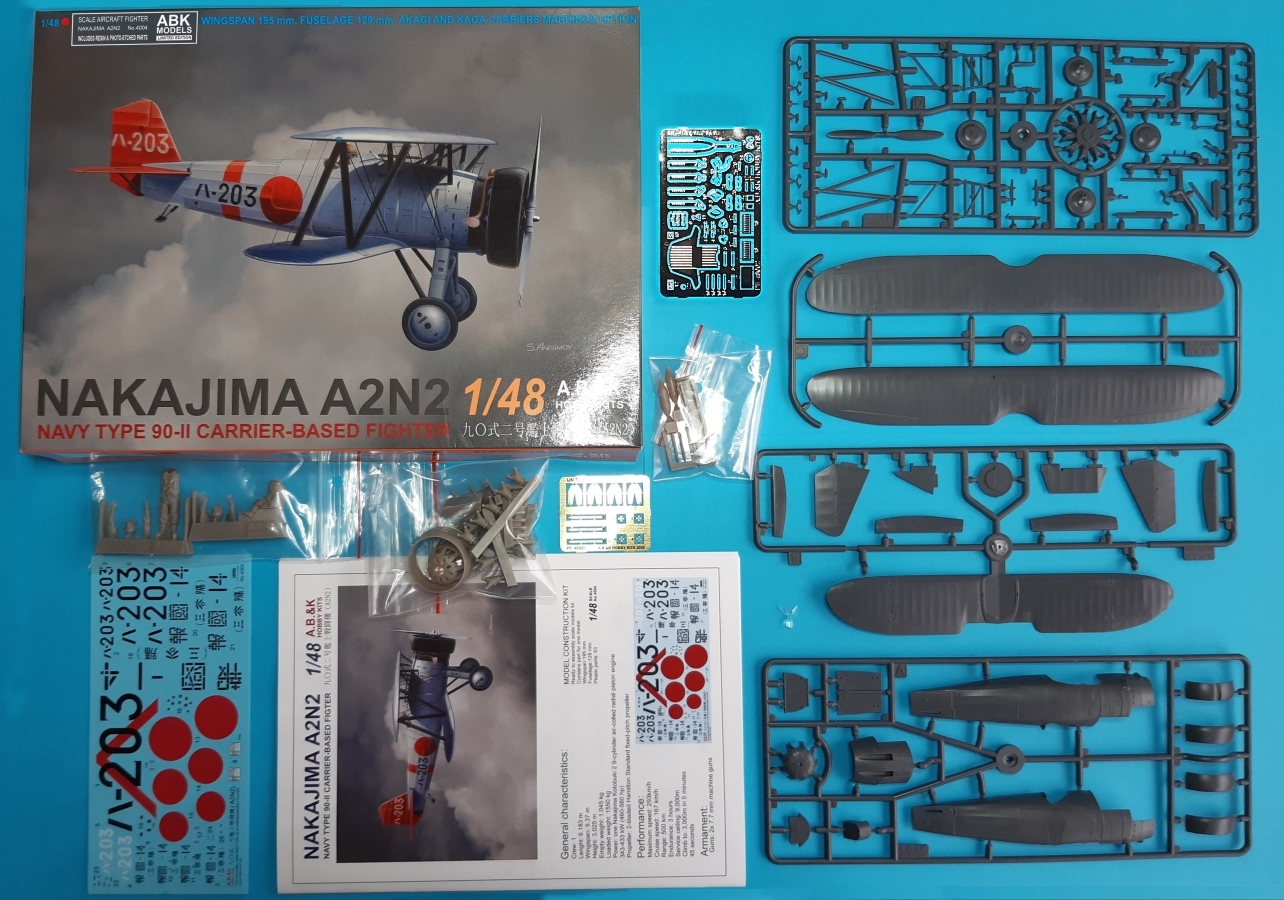 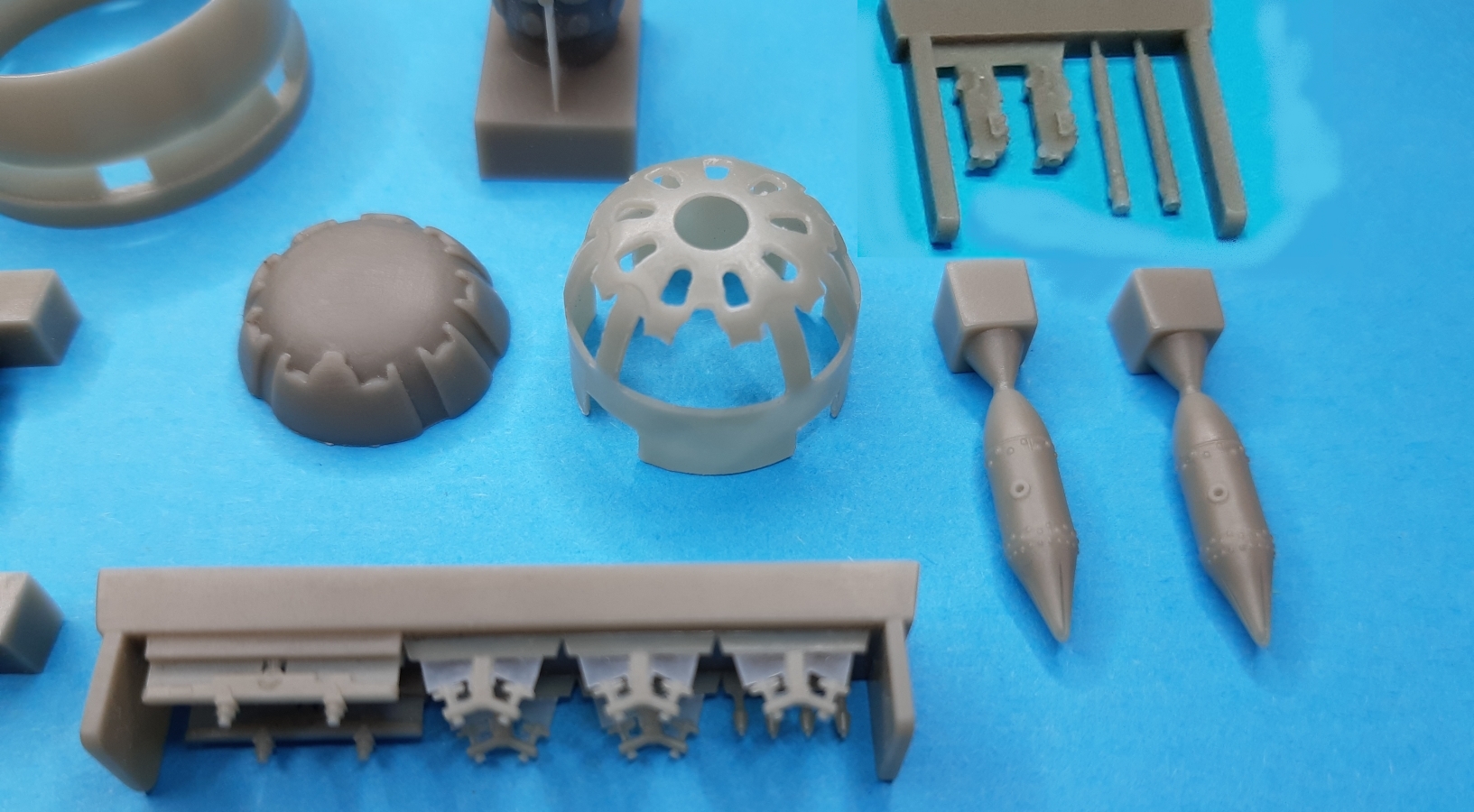 This kit is designed for advanced modellers and includes five plastic sprues, one of which is clear, resin parts of engine and armament, two scale figures of IJN pilots, two plates of photo etched for interior and exterior details and decals.

Resin parts include a detailed engine with holder and cover, drilled exhausts for both camouflage versions of the kit, one pair of hangers and detailed bombs, one pair of machine guns and two figures IJN pilots.

Colored and detailed assembly guide will make the assembly process easy and enjoyable. And the box will serve as an excellent organizer which will be handy during assembly process. 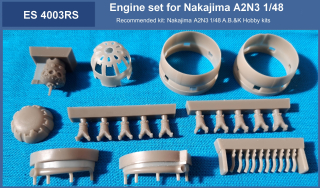 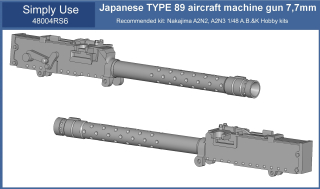